Tourmaline is often referred to as the rainbow gemstone, due to the huge amout of colors that it is available in. This was certainly believed by the ancient Egyptians who believed that when Tourmaline traveled from its home in the earth's core to the surface, it did so along a rainbow, which subsequently gifted the gemstone with all of the colors of the rainbow. In reality, tourmaline's diversity in color is not limited to the seven colors of the rainbow. Tourmaline can be colorless to just about any color, hue, or tone known to man. Tourmalines exhibit piezoelectricity and when these stones become warm they become electrically charged positively at one end and negatively at the other, acting like a magnet and strong enough to attract small particles of dust or ash. It is for this reason that the Dutch of old used Tourmalines to clean their pipes! Pink Tourmaline promotes female balance and protection. Green Toumaline promotes male balance. According to legend as with most gemstones, ancient civilizations credited Tourmaline gems with magical and mystical powers, including having the power to guard against danger and misfortune. Tourmalines are said to have an especially strong influence over friendship and love, lending permanence and stability to both. Tourmaline gems help to amplify psychic ability / energy and are an excellent aid to increasing self-confidence and understanding. Tourmaline is believed to help assist with tranquil sleep, calm nerves, improve concentration and creative processes and to be an aid to curing cancer. 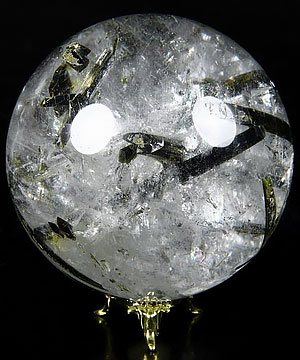 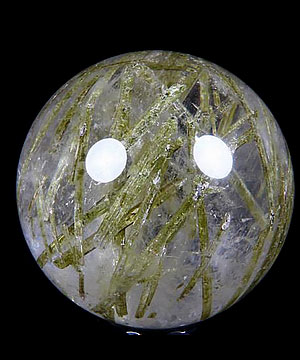 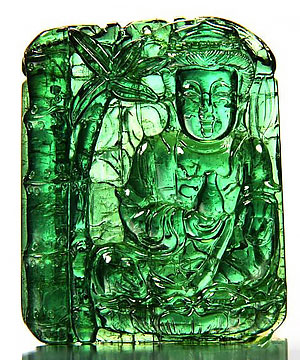 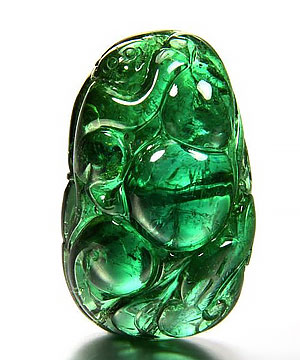 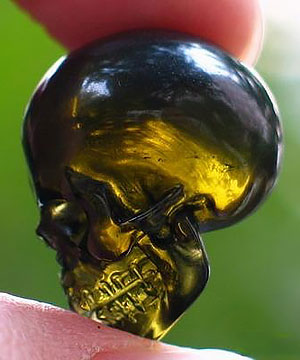 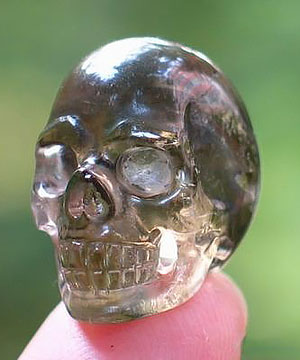